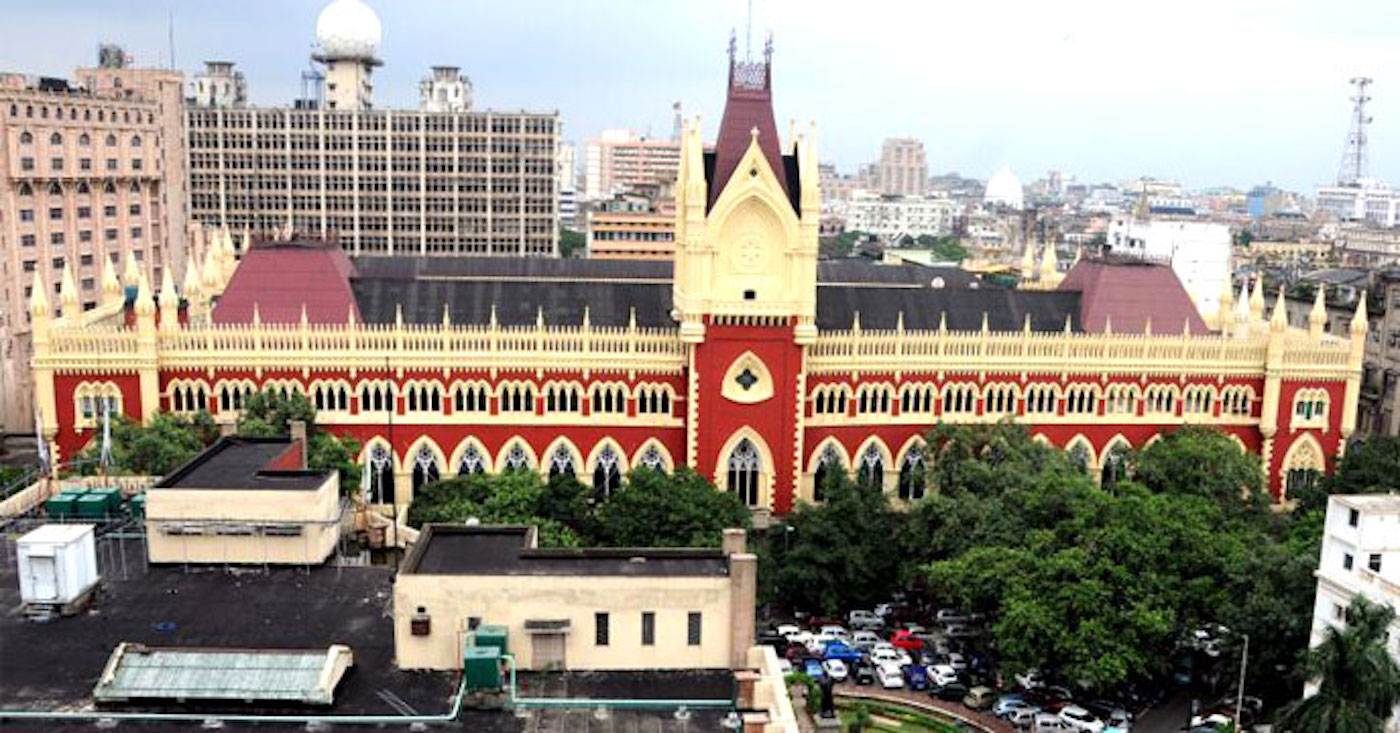 [dropcap]A[/dropcap] division bench comprising Justices I P Mukerji and Amrita Sinha of the Calcutta High Court upon a Public Interest Litigation (PIL) filed by one Debasish Roy challenging the guidelines issued by the Calcutta High Court on the administrative side to govern the conferment of senior designation has partly allowed the petition directing few amendments and deletions in the guidelines.

The Petitioner Debasish had argued that the guidelines framed by the High Court were in conflict with the Advocates Act, 1961 and Supreme Court’s judgment dated October 12, 2017 in Indira Jaising v. Supreme Court of India.

The Petitioner had pointed out that while prescribing the eligibility criteria, guideline 11 states that the candidate must have practised in the high court regularly. According to him, Section 16 of the Advocates Act, 1961 says nothing about the grade of court where an advocate should be practising to be eligible for being considered as a senior advocate. The said section only says that advocates may be designated as senior advocates. Therefore this qualification engrafted into the guidelines, was contrary to the Advocates Act, 1961 and the said judgment of the Supreme Court and would unnecessarily debar or dissuade advocates in the lower judiciary from applying for this purpose, argued the Petitioner.

High Court found merits in the contentions of the petitioner and observed:

On the issue of pro bono work, the High Court held that paragraph 14 of the guidelines that provides only pro bono services done by those empanelled with the State Legal Services is unnecessary. The Court noted: “We find that in Sl. No. 8 of the proforma application there is reference to “details of the pro bono work done”. We think that once these details are furnished they are either to be accepted or if the Secretariat is directed by the Permanent Committee to verify or collect information, it may do so, working upon the said details furnished. It should be left with the Secretariat to make its own discreet enquiry.”

The Calcutta High Court has also made it clear that the requirement of providing professional income for the last five years in the application form is not compatible with the judgment of the Supreme Court in the Indira Jaising case since it is not a factor to be considered at all for conferring distinction of senior advocate, and therefore the relevant entry in the guidelines to this effect to be removed.

The Petitioner also drew the attention of the Court that the applicant advocates were required to obtain at least 60 points out of a possible 100 to qualify for Senior Designations. However, the guidelines issued by the Calcutta High Court confer the discretion on the Permanent Committee to relax this threshold by 10 % for “deserving candidates”. However, the guidelines nowhere defined who a “deserving candidate” is?

As the Court noted: “The only standard prescribed in the Act is that in the opinion of the Supreme Court or the high court the advocate has to have ability, standing at the Bar or special knowledge, experience etc. The type or level of such ability or standing has not been set. The provision for making exception by relaxation of benchmark in some deserving cases is ultravires the Act. In our opinion the stipulation of 60 marks appears to be invalid. But the point regarding 60 marks’ benchmark was neither raised in the pleadings nor argued. Hence, our observation regarding the same is “obiter dicta”. We do not make any order pertaining to it”.

Finally, the Court arrived at the following conclusion:

“We declare that the following provisions in the said guidelines are contrary to Section 16(2) of the Advocate’s Act, 1961 and the dictum of the Supreme Court in the Indira Jaising case:

(a) The phrase “regularly practising in the High Court” in Paragraph 11 of the guidelines.

(c) The rest of paragraph 20 of the said guidelines after the first sentence.

(d) Entry No. 13 “professional income particulars as reflected in the tax returns filed in the past five years” in the proforma application annexed to the said guidelines”.

As a result, High Court directed following curative measures to be taken by the High Court

(a) In paragraph 11 “regularly practising in the High Court” is to be deleted.

(b) In paragraph 14 clause c “Legal Services Authority for pro bono work” is to be deleted.

(c) The second sentence of paragraph 20 is to be deleted. (d) Entry 13 of the proforma application shall be deleted.