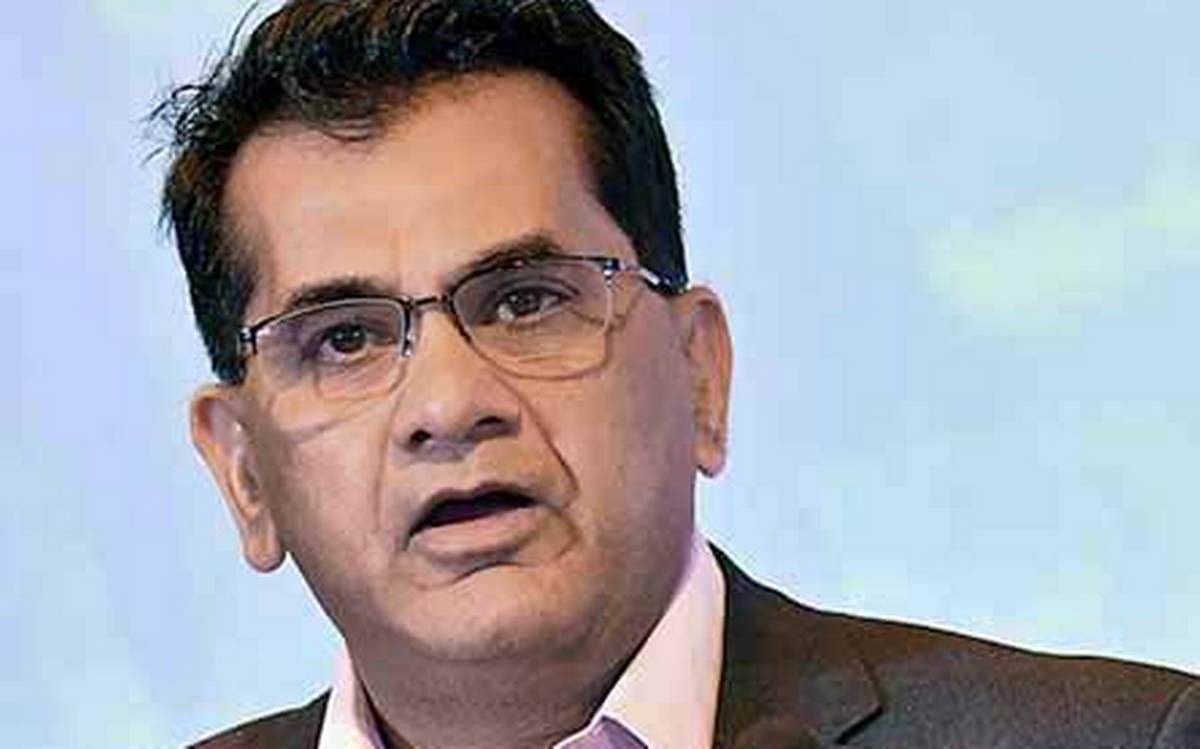 Mr. Kant delivered his keynote address in the background of the race to raise India’s ease of doing business ratings. As of 2014, India was ranked at 142 for the ease of doing business in India. In 2020, India moved up to 63rd position, amongst the 191 nations that were ranked by the World Bank. However, in terms of enforcement of contracts, India continues to lag behind in the 163rd rank. The target is to jump at least 50 ranks before the 2021 report is published by the World Bank.

“there is a special requirement for the strengthening of the alternative dispute resolution methods such as arbitration, mediation and conciliation alongside the smooth functioning of the commercial courts.”

Under the circumstances, there is a special requirement for the strengthening of alternative dispute resolution methods such as arbitration, mediation and conciliation alongside the smooth functioning of the commercial courts. Recently, the Parliament in India, promulgated the New Delhi International Arbitration Centre Act, 2019 and began the process of establishing the Arbitration Council of India.

Amitabh Kant said ‘There will be a deluge of cases post COVID and we need collaborative mechanism for dispute resolution that do not require parties to approach Courts for most small and medium value disputes and they could potentially be resolved by adopting alternate means of dispute resolution. We need a range of ADR and ODR Solutions and we will work to strengthen them’.”

He further contended on the importance of alternative dispute resolution methods in order to solve disputes quicker and better, outside the courtrooms. He said that the COVID-19 crisis has absolutely altered the manner in which we function and behave. This challenge should be seen as an opportunity to help in the alleviation of the most vulnerable.

“COVID-19 crisis has absolutely altered the manner in which we function and behave.”

He said that the allocation of resources was the least of the problems as every year, a lot of money allotted for E courts remain unutilised. He said that the critical issue was the absorption of these resources.

Kant expressed his optimism about the dissemination of technology by the government, into the Courts. He further contended that even though initially people were initially apprehensive of E courts, they are now getting conditioned in the use of alternative dispute resolution as an effective and efficient solution to their disputes. With the emergence of electronic courts, where proceedings continue with parties appearing from several different world locations, carbon footprints due to travel are reducing as well.

Barrister Shobha Iyer, however, expressed her concerns about the difficulty in assessing evidence, especially through the demeanor of witnesses.

“But normally, the Supreme Court hears an average of 700 cases on Mondays and Fridays and the Delhi High Court hears 700-1,000 cases. It is impossible to hear that many cases through ODR. Also, in India, there are technical impediments like bandwidth problems, which waste time. It can at best be a stop-gap measure,” Advocate Tanmay Mehta said.