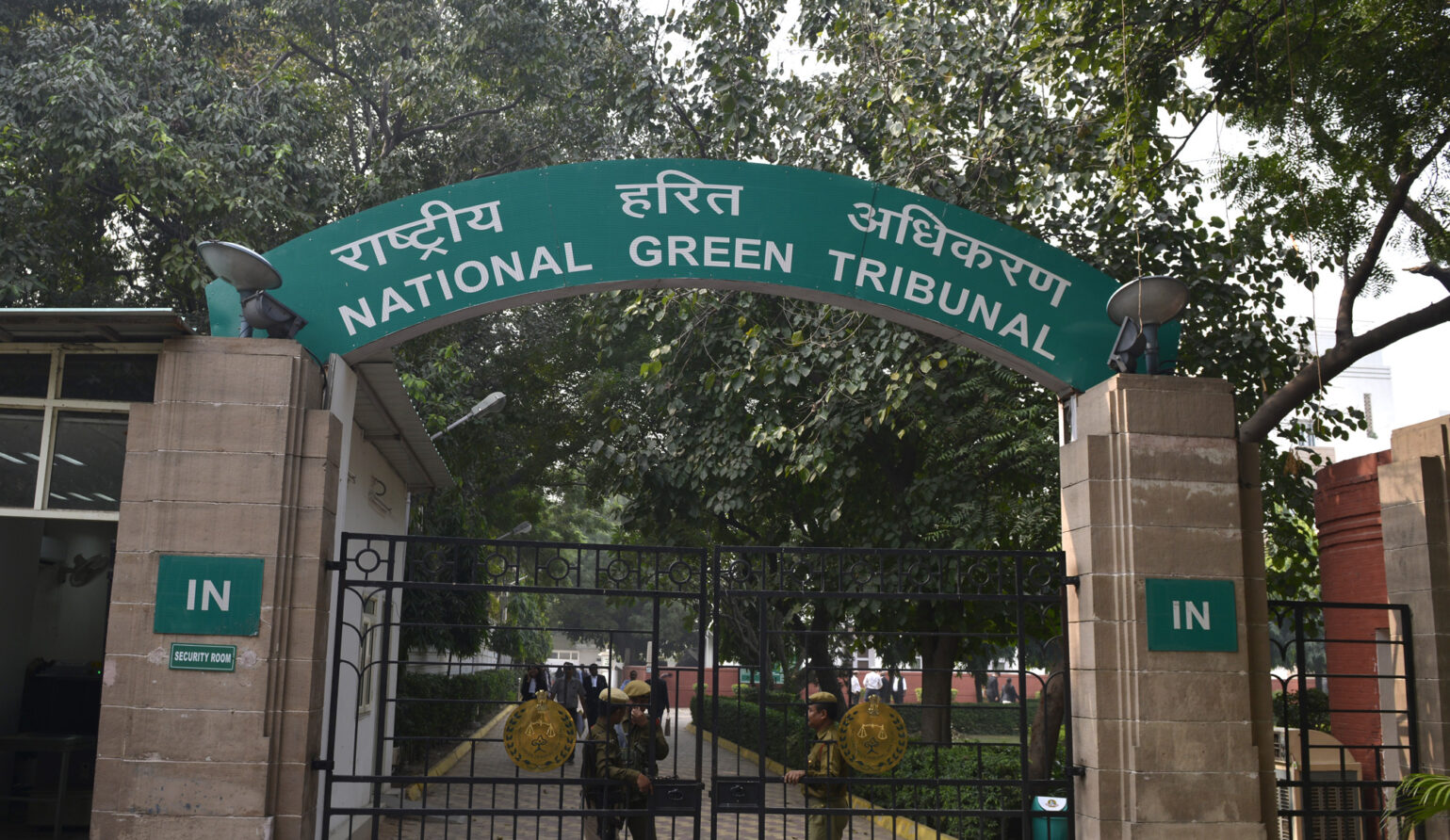 The Leaflet·January 29, 2022
Home
Environment/Animal Rights
Palghar, Jan 29 (PTI) The National Green Tribunal [NGT] has ordered around 100 industrial units in the Tarapur Maharashtra Industrial Development Corporation [MIDC] area of Maharashtra’s Palghar district to collectively pay around Rs.186 crore as environmental compensation for polluting water bodies in the region by releasing untreated effluents into them.
In the order passed on January 24, the tribunal also pulled up the Enforcement Directorate [ED] for failing to take action under the Prevention of Money Laundering Act [PMLA] against the industrial units despite offences like releasing untreated pollutants into water bodies, and said this “inaction” has encouraged them to continue with the violations “with impunity”. It said the ED was taking action under the PMLA in a “narrow sphere” although the scope of the law was widened in 2013 after amendments.
Criticising the Maharashtra Pollution Control Board [MPCB] officials for their “extremely negligent and lax approach, careless attitude, non bona fide conduct and lack of devotion to duty”, the tribunal also said that the MIDC has contributed in causing pollution “by failing to ensure its functions of maintenance of pipelines, non clearance of sludge in a regular manner”.
Apart from the industrial units, the tribunal directed the Tarapur Environment Protection Society’s central effluent treatment plant to pay a compensation of Rs. 91.79 crore, and asked the MIDC to pay Rs. 2 crore. The compensation has to be paid within three months to the MPCB, it said.
The amount shall be utilised for the restoration of environment and healthcare activities of people in the area under the guidance and supervision of a committee, it said.
The order, which runs over 500 pages, was passed on a complaint filed by Akhil Bharatiya Mangela Samaj Parishad and its office bearers. It was made available on Saturday.
NGT’s judicial member Justice Sudhir Agarwal observed that the application raising grievance of discharge of untreated effluents into the Arabian Sea at Navapur, and into the creeks and nullahs in the vicinity, in flagrant violations of provisions of various Acts, was filed by four applicants.
The affected water bodies, according to the applicants, include Murbe creek, Murbe-Satpati creek and Navapur-Dandi creek, and the affected villages include Tarapur, Kamboda, Ghivali, Uchheli, Dandi, Navapur, Alevadi, Murabe, Kharekuran, Satapati, Shirganv, Wadarai, Tembi, Dadara, Mahim and Kelave.
Tarapur is an industrial town. The industrial area of Tarapur, set up by the MIDC, is spread in and around 15 villages with a population of 1,03,208, as per the 2011 census. The villagers are engaged in fishing activity. Their grievance is that although their livelihood is dependent on the water bodies, the respondents are causing damage to the environment in general and water bodies in particular, the complaint added.
The order said that in the present case, environmental norms were not followed through non-operation of effluent treatment plants or by discharging partially or totally untreated pollutants into water. The revenue earned through such offence is proceeds of crime as defined in the PMLA. The entire activity is covered by Section 3 of the PMLA.
“It appears that initially the PMLA was enacted to cover activities of terrorists, illegal traffic in narcotics, enemies of the country, etc. Applying it to a very limited number of statutes, the ED had been taking action under the PMLA in a narrow sphere. It has forgotten to take note of the fact that scope of PMLA has been enhanced or widened a lot, at least after amendment Act of 2012, which came into effect from February 15, 2013,” the order said.
More than eight and half years have passed, but not a single action has been taken by the ED against violators committing offences under environmental statutes, which have been included in the Schedule, part A of the PMLA, it said.
Since the competent authority has never resorted to proceed against violators of environmental statutes despite committing offences, this inaction has encouraged polluters to continue violation with impunity, the NGT order said.
Parliament’s intention of treating environmental violations is serious, yet the enforcement machinery has frustrated the entire attempt, the tribunal opined. It is incumbent upon the competent authorities regulating and enforcing the PMLA to take action against such violators, whose violations are liable to cause huge damage to the environment as also the inhabitants, it added.
“Our endeavour was to highlight inapt attitude and apathy towards enforcement of laws enacted to give teeth to environmental laws, but responsible authorities find it convenient to put these laws in hibernation,” it said.
“In the entire matter, the role of MIDC is very crucial and occupies a central place. In our view, the MIDC has also contributed in causing pollution by failing to ensure its functions of maintenance of pipelines, non clearance of sludge in a regular manner, etc. It is also responsible to pay compensation which we compute at Rs. 2 crore”, the tribunal noted.
“We cannot leave the matter without commenting upon extremely negligent and lax approach, careless attitude, non bonafide conduct and lack of devotion to duty on the part of officials of the MPCB,” it said.
If they were “vigilant, active, sensitive to subject, and honest to its duties, the situation would not have arisen”, it said.
The NGT ordered a committee, which is already in place, to monitor the compliance of its order and place its report before it.
Click here to read the NGT’s order.