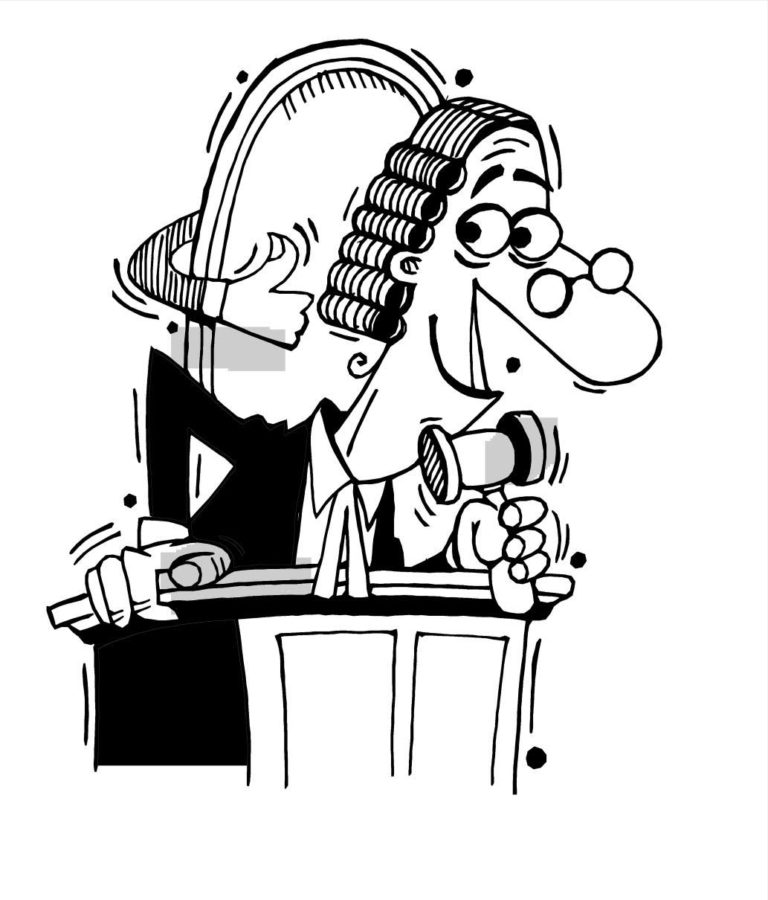 Law-merick: On Teltumbde, the court’s arbitrariness has always had its way

[dropcap]G[/dropcap]OBBLE D. Gook was not surprised at the way the Pune cops have been behaving in the case of scholar-activist Anand Teltumbde.

One has stopped expecting better from cops anyway.

But the way the Sessions judge has behaved in this case is most amusing. First, he rejected the anticipatory bail application which was moved by Teltumbde’s lawyers using the window of four weeks protection granted by the Supreme Court to do so.

And when the Pune cops promptly went and arrested Teltumbde because of such rejection by him, he says they may have committed contempt of the Supreme Court!

He promptly ordered Teltumbde’s release and reprimanded the cops!

Bemused by this all too familiar merry-go-round of a “judicial mind”, Gook was inspired to pen this Lawmerick:

Whether in arrest or release

The tension did not decrease

Arbitrariness has always had its way!