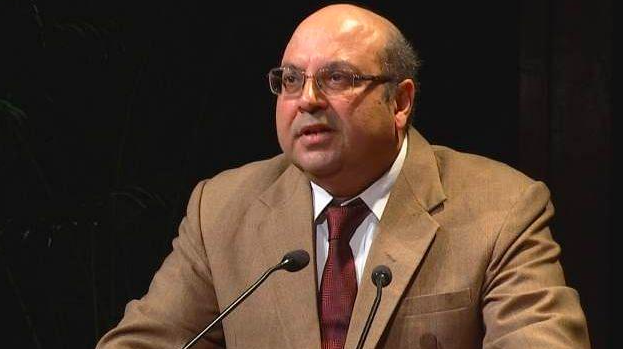 Stressing how the draconian laws muzzle free speech, Justice Nariman said, “There is a chilling effect on free speech. If you are booking persons, including journalists, under these laws, which come with large sentences and no anticipatory bail, people would not speak their mind.”

Asking the top court to “not keep sending the case back to the government”, Justice Nariman said, “Governments will come and go and it is not the government’s business to start amending or repealing laws. There is a live case before the Supreme Court and it is important that the court use its power to strike down Section 124A and the offending provisions of the UAPA to ensure that the citizens can breathe more freely.”

At an event held to commemorate the 109th birth anniversary of late Viswanath Pasayat, Justice Nariman mentioned India’s low ranking of 142 out of 180 countries in the Reporters sans frontières’ World Freedom Index in light of this year’s Nobel Peace Prize-winning journalists Maria Ressa (the Philippines) and Dmitry Muratov (Russia). If the top court repeals these laws, “maybe, then India will move from 142 out of 180 to much higher”, he said.

According to the former Judge, the sedition law was “set up by a colonial master to suppress free speech in a colony” and “continues to be misused”. “After Shayara Bano, manifest arbitrariness is now a ground you can take—that a colonial law is being brought to oppress free citizens.”

Pointing out India’s colonial mindset in continuing with the law, Justice Nariman said that “England has matured as a democracy. While during the reign of Edward III, there was a Treason Act, it was recommended to be abolished in 1977 and the same was done. The US also had a Sedition Act of 1798 which expired. After World War 1, they had the Alien and Seditions Act of 1918, which came to be the subject of several US Supreme Court judgements”.

Explaining how the Section on sedition was initially present in the draft IPC but had not found a place in the ultimate Code, the former Judge said, “It was rediscovered and incorporated in 1870, and that is how 124A came to be. It was said that the Section was missed by oversight. The punishment under 124A was transportation for life and imprisonment for three years.”

Tracing the history of the UAPA to India’s wars with Pakistan and China, Justice Nariman said that they “led to the draconian UAPA. There is no provision for anticipatory bail and a minimum sentence of five years, which can be extended to life imprisonment. As regards bail, the prosecution only needs to show a prima facie case. This law should also be examined along with sedition law”.