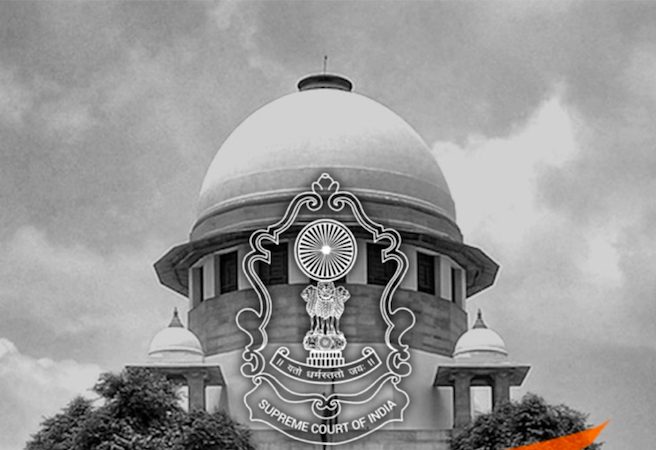 The Supreme Court on Tuesday admonished a lawyer for not opening his mouth during a hearing even though he was repeatedly told to do so by the court. His refusal apparently stemmed from the non-appearance of a Senior Advocate, who he was waiting for.

“We strongly deprecate tactics of this kind. We do not want advocates to take advantage of a non-physical hearing system when it is working on both sides”, a two-judge bench of Justices Rohinton Nariman and Navin Sinha said.

Instead of indulging in tactics of this kind, the lawyer should have been upfront with the Court and informed it that he was waiting for the Senior Advocate, the bench said.

It still went on to hear the lawyer but refused to exercise its discretionary jurisdiction under Article 136 of the Constitution of India and dismissed the special leave petition.