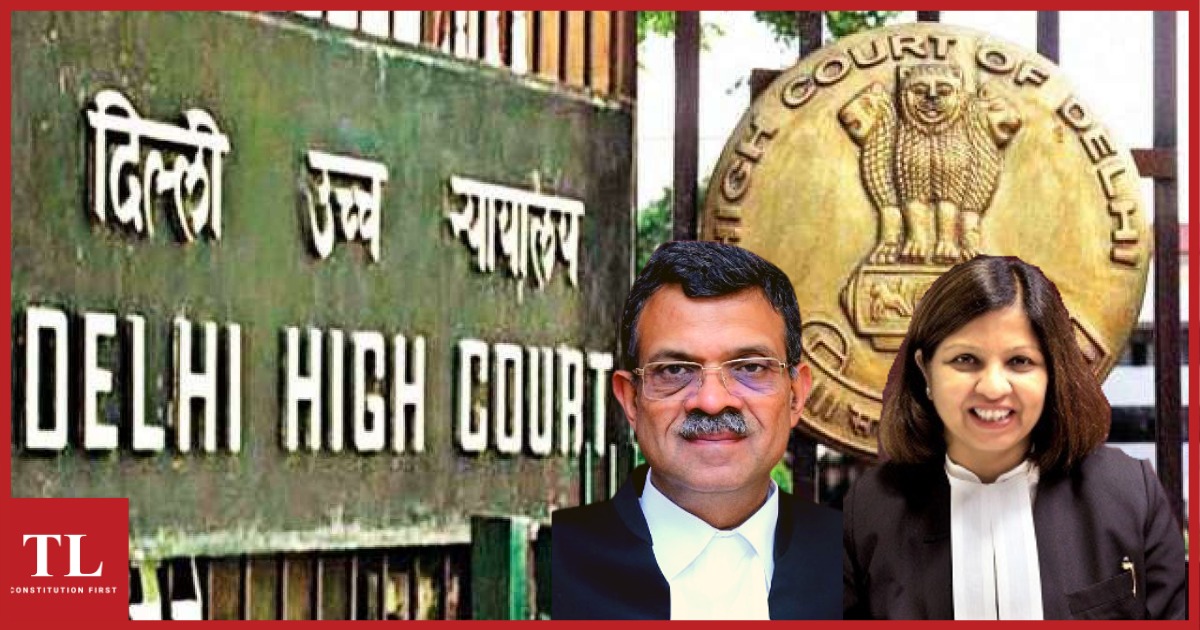 “Is there no humanity left”: Delhi HC castigates Centre for its handling of oxygen crisis

THE Delhi High Court Wednesday castigated the Central Government over its handling of the oxygen crisis in the city and across the country, caused by the second wave of Covid19.

“It is the Centre’s responsibility to ensure supply of oxygen to hospitals running short of it. Protect fundamental rights of citizens by ensuring the supply of oxygen by whatever means”, said a bench of Justices Vipin Sanghi and Rekha Palli.

“There is no sense of humanity left or what? What are we looking at?” an irate Justice Vipin Sanghi asked the Centre government’s official while hearing a plea on the shortage of oxygen in Delhi hospitals.

“We are shocked at what is happening. Why is not the Government waking up to the reality?” he said.

“How is the government so oblivious of the reality on the ground. You cannot have people die because of no oxygen. You take your own sweet time and people die”.

“You are concerned with industries while people die. An emergency of such a nature. That means human lives don’t matter to the government,” he said.

The bench which also had Justice Rekha Palli assembled at 8 pm yesterday to hear an urgent application filed by Balaji Medical And Research Centre which runs Max Hospitals in NCR alleging that their hospitals were running short of oxygen.

The bench initially dictated the order directing the Centre to ensure that oxygen in steel plants or if necessary petroleum plants are made over to hospitals forthwith. However, it decided to put its order on hold after the Additional Solicitor General (ASG) Chetan Sharma sought accommodation of about 45 minutes to take instructions, and make further submissions.

Solicitor General Tushar Mehta pointed out that while the Centre is making all efforts to step up the supply of oxygen, industries cannot be shut down by simply flipping a switch.

“Will you assure us?”, asked Justice Sanghi. Initially, SG Mehta said he would take instructions to make the statement.

It was then submitted by SG Mehta that the Central Government would facilitate the supply of 480 MT of Medical Oxygen to Delhi. The court took the statement of Mehta on record.

“We take this statement of Mr. Mehta on record, and we are hopeful that the emergent needs of various hospitals in Delhi, including those run by the petitioner, would be met so that no causalities are suffered on account of discontinuing the supply of oxygen to seriously ill COVID patients, and other serious patients who require oxygen for support, till we take up the matter tomorrow, and pass further orders”, the court said.

It directed the Delhi Government to immediately work out the logistics of procuring the remaining quantity which was claimed not to have been supplied today out of the allocated 480 MT.

The court also directed the oxygen suppliers to comply with the allocation order issued by the Central Government and make the supplies on an emergent basis.

During the course of the hearing, the court was informed that oxygen supplies had been received by Max Hospital, Patparganj, and Max Hospital, Shalimar Bagh.

The Centre yesterday evening also issued an order raising the allocation for NCT of Delhi to 480 MT and the same was brought to the notice of the court by the Additional Secretary (Industry).

Senior Advocate Rahul Mehra, for Delhi Government, said his government was grateful that the Centre had increased Delhi’s oxygen quota, but the fact remained that it was not reaching consumers.

The High Court will continue to hear the matter today.