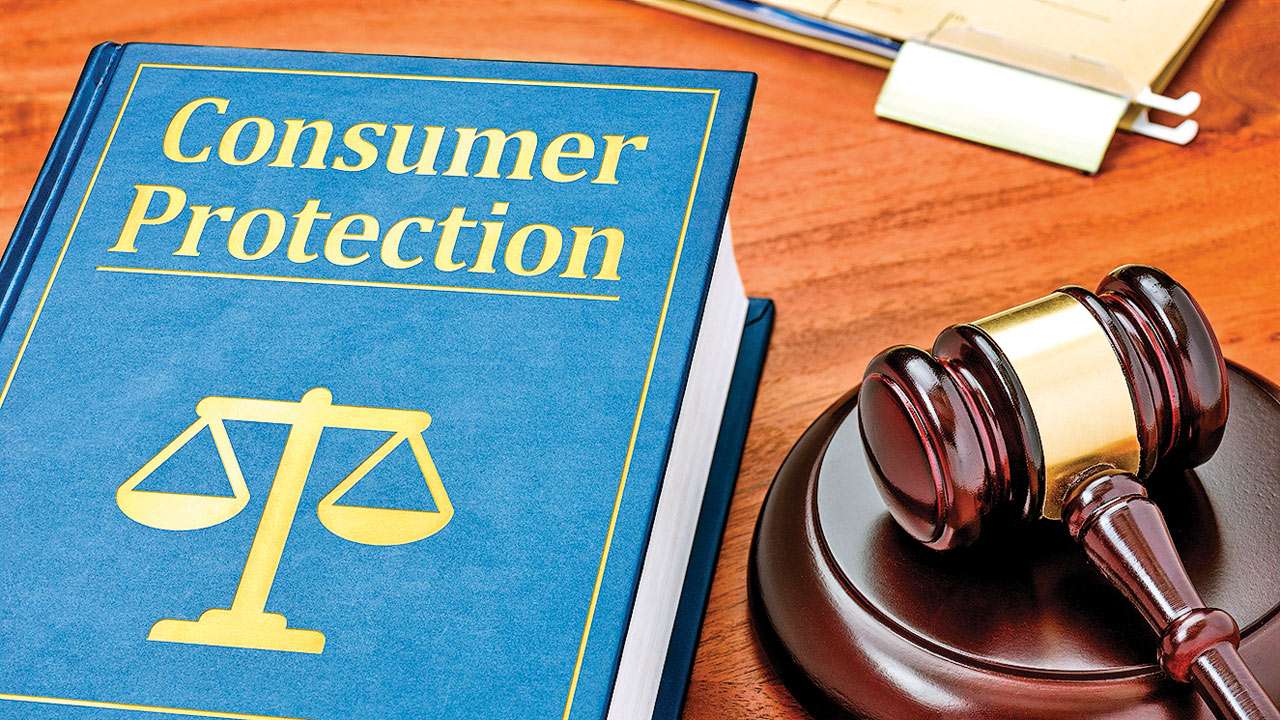 In Jammu and Kashmir, Consumer Laws Exist Only on Paper

Hundreds of pending consumer complaints await disposal. No new case has been filed since the abrogation of Article 370. Laws are speedily repealed and applied, but nothing moves after that.

THE Jammu and Kashmir government advertised for the vacant post of president in a proposed State Consumer Disputes Redressal Commission (SCDRC) more than a year ago. The advertisement, issued by the Food, Civil Supplies and Consumer Affairs Department, invited applications from retired or serving high court judges for the post. To date—the application window closed on 18 March—the State Commission is inoperative.

Jammu and Kashmir had its own Consumer Protection Act, which came into force in 1987, and under it a state commission and district forums were operational. The Department of Food, Civil Supplies and Consumer Affairs directed shutting down all the existing consumer forums in an order issued in October 2019. As a result, from 31 October 2019 onwards, the 1987 state law became redundant after 24 years of being in action, and the central Consumer Protection Act, 1986, took its place.

Pertinently, on 9 August 2019, the Centre repealed the 1986 central Act as well, and replaced it with the Consumer Protection Act, 2019. The rules for the new Act were framed by the Union Ministry of Consumer Affairs, Food and Public Distribution, and issued on 15 July 2020. This new central law, though it has been extended to Jammu and Kashmir, is still not operational. The result is that consumers across Jammu and Kashmir and the Union Territory of Ladakh are facing numerous difficulties.

Ever since the state and district consumer forums were shut down in the erstwhile state, there is chaos and confusion among consumers whose cases were pending before these bodies. Since the abrogation, their cases have been eating dust in different offices of the Food, Civil Supplies and Consumer Affairs departments. Aggrieved consumers with new grievances have also been deprived of their rights under the Consumer Protection Act, 2019. They have no institution to which they can take their grievances.

Speaking to Newsclick, Srinagar-based senior journalist and editor of the Kashmir Observer newspaper, Sajjad Hyder, said, “My newspaper office in Srinagar got damaged during the 2014 floods. Flood water destroyed computers, laptops, printers and other equipment but I was not paid adequate insurance. In 2016, I moved the State Consumer Commission against the insurance company and expected a favourable judgement by late 2019. But the commission was shut down. The new state and district commissions have not been constituted even after the new consumer law [central Consumer Protection Act, 2019] was extended to J&K. Will the government compensate us for this injustice and inordinate delay?” He says more than 1,500 cases are pending before the erstwhile State Consumer Commission and thousands more before the District Forums.

The fundamental issue is that the repealed law from the former state—the Consumer Protection Act, 1987—was similar to the central act of 1986. Jammu and Kashmir had also established institutions under it. Until 5 August 2019, the state had a strong consumer rights movement, but the abrogation has changed the situation completely.

The Consumer Protection Act, 2019 ostensibly widens the scope of consumer rights and covers e-commerce, direct-selling, tele-shopping, multi-level marketing, and other forms of commerce in the digital age. Technically, it came into force on 20 July 2020 in the country. It aimed to revamp the settlement and administration process through stricter penalties. The pecuniary jurisdiction of the District Forum increased to Rs. 1 crore and the state forum to Rs. 10 crore. For unfair contracts claims, where the consideration does not exceed Rs. 10 crore, the pecuniary jurisdiction of the National Commission for claims exceeds Rs. 10 crore.

Importantly, misleading advertisements have been made actionable under the new law, including advertisements, notices, circulars, labels, wrappers, invoices or other documents in a variety of physical and digital formats. It also provides for Consumer Mediation Cells attached to District and State Commissions.

On 22 February 2022, the government of Jammu and Kashmir issued an order to establish ten district commissions instead of twenty. It clubbed two to three districts across Jammu and Kashmir, which violates the 2019 Act. The Anantnag District Commission will also have jurisdiction over Shopian, Kulgam and Pulwama. The Baramulla commission will look after Bandipora too. Doda will have jurisdiction over Kishtwar, Kathua over Samba, Rajouri over Poonch, Srinagar over Ganderbal and Udhampur over Reasi and Ramban.

Syed Nasarullah, legal expert and former chief administrative officer in the Jammu and Kashmir judiciary says, “The law says if there is a vacancy of president or a member of commission in a district, the government may empower the president or member of another district to function there as a stop-gap arrangement. Ten commissions have been created by the government, but none is functional and no incumbent is in office. The question of entrusting charge of one president or one member of a district to another district does not arise. The government has to appoint as many commissions as equivalent to the number of districts in the Union Territory of J&K.”

It also needs to be pointed out that the General Administration Department issued a standard order to wind up the SCDRC and other commissions that pre-dated the abrogation. So, the pre-existing state Human Rights Commission, Electricity Regulatory Commission, Commission for Protection of Women and Child Rights, Commission for Persons with Disabilities, and the State Accountability Commission were also wound up. Each of these is a case in point that needs to be separately explored.

The author is a Srinagar-based columnist, activist and independent researcher and an Acumen Fellow. The views are personal.