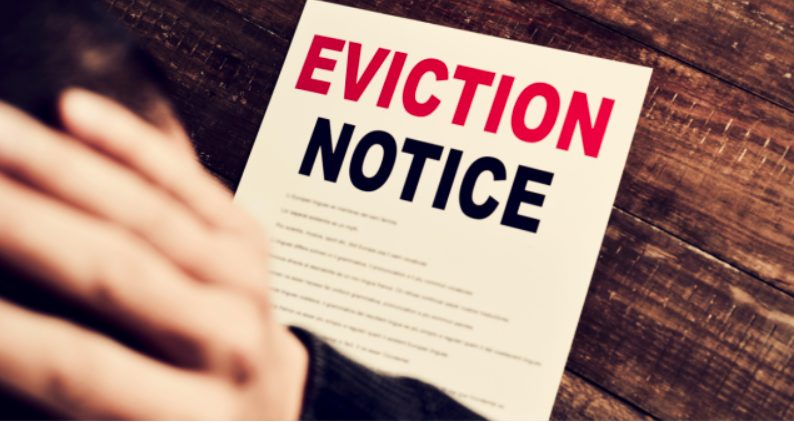 HLRN Report: Over 2.57 Lakh Evicted in India During the Pandemic

Since the start of the pandemic in March 2020, the Indian government has demolished over 43,600 homes and forcibly evicted over 257,700 people; or at least 505 people per day; or 21 people every hour.

Over 173,300 people lost their homes in 2020 alone as a result of direct state action. This year, from January 1 to July 31, authorities demolished over 24,400 homes, affecting over 169,000 people, as per a report compiled by the Housing and Land Rights Network (HLRN). The report titled, Forced Evictions in India in 2020, terms the forced evictions as a “Grave Human Rights Crisis” during the pandemic.

The report states, “The Indian government—at both the union and state levels— continued to relentlessly evict and demolish homes of the urban and rural poor across India during the deadly COVID-19 pandemic, when housing has been recognized as the frontline defence against the coronavirus. These evictions continued throughout the first and second wave of the pandemic— even during strict lockdowns— in violation of directives of India’s Ministry of Health and Family Welfare and the World Health Organization to stay at home.”

Currently, nearly 16 million people live under the threat of eviction and displacement across India. In 2020, the highest number of people (85,033) were evicted from their homes for reasons related to ostensible environmental projects, including wildlife and forest conservation efforts. This constitutes 49% of affected people.

Despite the large scale evictions, the overwhelming majority of evicted people (87%) did not receive any rehabilitation from the government. In the absence of resettlement, affected persons have had to make their own provisions for alternative housing or have been rendered homeless. For those who received some form of resettlement from the state, the sites they have been relocated to are remote and devoid of adequate housing and essential civic and social infrastructure facilities.

Speaking to NewsClick, Deepak from the HLRN said, “We have seen that most evictions within Delhi-NCR and even outside have taken place owing to environmental concerns. From June-October 2020, over 2000 people were forcefully evicted, with the number rising considerably in 2021. More importantly, the evictions were carried out at a time when the Covid-19 pandemic was at its peak.”

Despite these international and national orders and advisories, the HLRN has documented at least 245 incidents of forced eviction across India during the pandemic (from March 2020 to July 2021). Of these incidents, 119 have occurred in 2021 (from January 1 to July 31), and 126 took place in 2020 (from March-December 2020). Home demolitions by state authorities even continued during the pandemic-induced lockdowns in 2020 and 2021. At a time when people were ordered to stay at home, authorities resorted to unlawful demolitions, seemingly taking advantage of the curfew-like conditions when the movement of people and access to remedy, including to courts, was limited.

A large number of people lost their homes in ‘megacities’ (Delhi and Mumbai) and in other ‘million-plus urban agglomerations/cities (Ahmedabad, Amritsar, Bengaluru, Bhopal, Chennai, Coimbatore, Faridabad, Ghaziabad, Hyderabad, among others).

Activists have demanded an immediate provision of adequate rehabilitation and compensation for material and non-material losses of affected persons; evicted families should be supported to rebuild their homes at the same site if vacant, or provided adequate alternative housing with basic facilities within a vicinity of 2–3 kilometres. The report calls on the need to investigate all acts of forced eviction and incidents of fire in settlements, according to the law. It also states that the government must provide affordable, adequate housing options along a continuum, including social rental housing, hostels, and collective housing options, and adopt the ‘Housing First’ approach that prioritizes the provision of permanent housing to homeless persons and families.