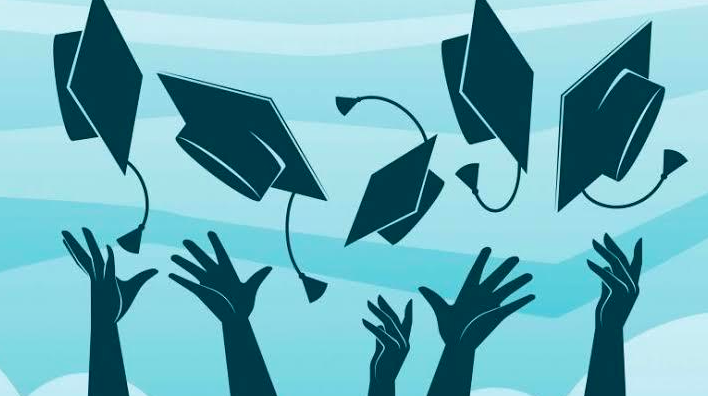 In the 19th century, Chatra district in Jharkhand hosted the legendary Raja Rammohan Roy for a while. A memorial to Subedar Nadir Ali Khan and Jay Mangal Panday, martyred during the 1857 war of independence, is also here. Now, this district is in the news again, but for the wrong reasons.

A Comptroller and Auditor General (CAG) report tabled in the state Assembly has detailed the embezzlement of around Rs. 85 crore, meant to fund the scholarship of students belonging to the backward classes. The siphoning went on from 2013-18, says the CAG report for 2018-19.

The modus operandi of the scammers was simple. The money was not transferred to the accounts of beneficiaries, as the state department for Scheduled Caste, Scheduled Tribes, Minority and Backward Class Welfare says. Instead, it went into the bank accounts of other individuals.

The explanation offered by the concerned people was straightforward. They told the CAG that documents related to the transfer of Rs. 70 crore got destroyed in a fire. A significant portion of the Rs. 85 crore is yet to get recovered. The department never bothered to reconcile its accounts even after the fire incident.

Two department employees, a cashier and a clerk, have been dismissed from service, and an enquiry has started against two district welfare officers.

The loot of resources meant for students is impossible without government functionaries, banking personnel, and others. It may even be that the two sacked employees are scapegoats. No doubt, without complicit official machinery, such a scam would be impossible to pull off. Perhaps it is best not to expect much from the enquiry. For, are the real masterminds of such fraud ever caught?

The real tragedy is that we are depriving thousands of students of the Scheduled Tribes, Scheduled Castes, backward classes and minorities of their constitutional right to a scholarship. It is difficult to imagine how this denial of the material support they need to pursue their studies impacts the trajectory of their lives. No government or society can compensate for robbing them of their future.

There is much talk of action against the guilty after such scams come to light. Sometimes journalists reveal the goings-on, or a no-nonsense officer arrives at a crucial post, or a government audit, as in this case, tells all. Yet, the game goes on uninterrupted after a few people, usually not the masterminds, are arrested or fired.

Two years ago, educational institutions in Dehradun, Haridwar and other parts of Uttarakhand were in the headlines for the same reason. There was tremendous uproar in the state when massive plunder of funds meant for scholarships of Dalit students had come to light. The state government formed a Special Investigation Team to catch the culprits. It even arrested a senior official of the state Social Justice Department for direct involvement in the pilferage.

The investigation revealed the many unique ways educational institutions use to siphon money meant for SC and ST students. For example, one institute in Deharadun prepared a list of fake SC and ST students, submitted it to the Social Welfare Department and received Rs 9 crores in their name.

In Saharanpur in Uttar Pradesh, 32 private colleges pocketed Rs. 125 crore of the scholarship money meant for Schedule Caste students. In 2020, after a two-year court-monitored probe, another such scam came to light in Uttarakhand involving the family of a state BJP leader.

Two years back, a fake educational institution named College of Biotechnology in Raipur, Chhattisgarh, had siphoned off crores of rupees between 2006-07 and 2012-13. All the department seniors got a clean chit, and the blame fell on two people who worked in the clerical department.

The embezzlement of funds denies eligible and meritorious students from the deprived sections their right to a better future. Therefore, despite all these exposures, we must ask why there is no foolproof mechanism to stop this. Further, state governments seem bent upon denying the students a chance to improve their lot. In Bihar, it recently came to light, thousands of students have not received their post-matric scholarship for six years. This scholarship works on a 75:25 basis, with the Centre and state government sharing its cost. More than 60 lakh students are part of this centralised scheme, but in Bihar, not a single student has applied as a beneficiary for three years. The state government has made glitches in the portal its excuse to bring the scheme to a halt.

In 2016, the Bihar government declared that they would provide students with benefits only if their parents earn less than 2.5 lakh per year. All this is being seen as part of an attempt to deprive the socially marginalised students of their rights, under whatever pretext presents itself.

The issue is not just of framing rules or creating mechanisms. Those are already available. The problem here is the mindset: we need to challenge the hegemony of the Varna mindset. There is tremendous resistance in the so-called upper or dominant castes to educate and empower the disadvantaged communities. The prevalence of the Varna mindset makes it nearly impossible to punish miscreants who violate the rights of the weaker sections.

It is ironic that despite constitutional guarantees to the socially oppressed and the “positive discrimination” policies, there is barely any change in the situation. How many years will India wait for equal treatment for all, as per the essence of the Constitution? For how long will modern-day Eklavyas keep losing their thumbs, and every other teacher seem like a clone of Dronacharya?

The author is an independent journalist. The views are personal.