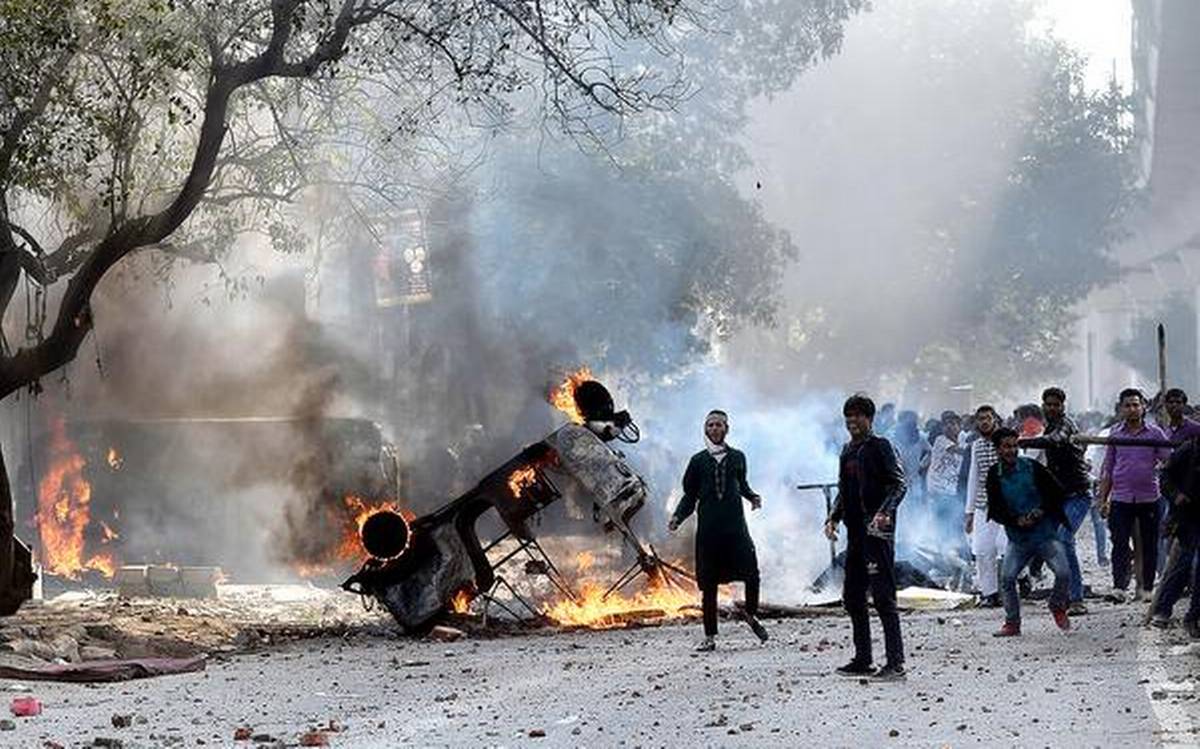 Delhi riots accused denied bail by Delhi HC; says riots at the scene of the crime were really horrific

The Delhi High Court Wednesday denied bail to an accused, Ashraf Ali, in the Delhi riots case after observing that Ali was part of an unlawful assembly which was responsible for putting on fire the godown in which deceased Dilbar Negi was present and after which he was found burnt to death.

“Riots at the scene of the crime were really horrific; wherein, the loss of innocent life, as well as damage to the property of the general public, was enormous”, said Justice Suresh Kait.

Accused Ashraf Ali is accused of raising anti-Hindu slogans and being involved in rioting and arson. He is also facing charges under Section 302 of the Indian Penal Code (IPC). His CDR location was found at the incident spot.

On March 3, one of the witnesses Himanshu identified the accused Ashraf as one of the 250 persons involved in stone-pelting and raising anti-community slogans on February 24 around 2:30 pm.

“The said witnesses in their further statements, which is part of the supplementary charge sheet have clearly stated that accused/applicant is Ashraf Ali alias Khalnayak. They have also stated that they have been personally knowing the accused Ashraf Ali as Khalnayak as he was famous in the area with the said alias name. Thus from the aforesaid, it is clear that all the witnesses who had identified the applicant as Khalnayak clearly knew that Khalnayak was only Ashraf Ali”, the Court noted.

Special Public Prosecutor (SPP), in opposing the bail plea, submitted that during the investigation, it had been established that the riotous mob of which the accused was a part, had caused the death of Dilwar @ Dilber Negi. After this, section 302 IPC was added to the list of charges. Hence, the present accused Ashraf Ali is also liable for the criminal acts committed by members of the illegal mob that gathered on 24.02.2020 at the spot and set the deceased Dilber Negi on fire, the SPP submitted.