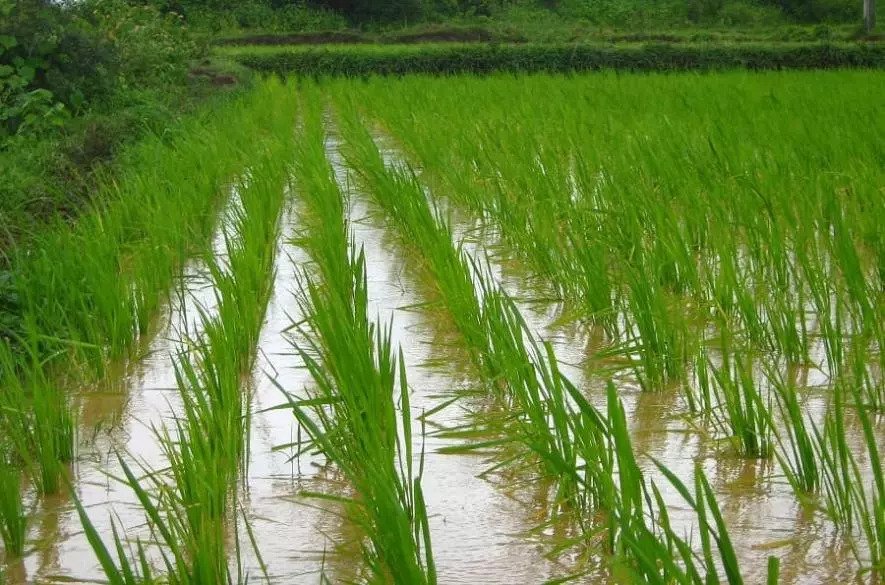 A 55-year-old farmer, who suffered damage to his crop, allegedly died by suicide on Friday by hanging himself from a tree in Uttar Pradesh’s Azamgarh district. His death came days after he received a notice from a bank warning of action against him if he did not repay the loan – despite the COVID-19 pandemic – his family said.

The now deceased Bechan Yadav, a marginal farmer who hailed from Karui village in Didarganj police station area of Azamgarh district, had stepped out from his home on Monday morning. He had told his family that he was on his way to Delhi in search for a job since he was under tremendous pressure as he was not able to repay the loan. However, his body was found hanging from a mango tree days later.

The farmer’s nephew said his uncle was under stress after he received a notice from the bank in March. He had taken a small loan from the bank and had returned a minor part of it. However, due to the mounting interest, he still had to repay Rs 2,50,000. “Some bank employees had visited his house around a month ago and he was worried given the notice. He wondered how he would return the rest of the amount,” the farmer’s nephew said.

“He used to grow vegetables on their farm for a living and his sons worked as labourers in Delhi. However, they had returned home after they could not find work due to the pandemic. Meanwhile the notices were giving him sleepless nights and he took the extreme step,” he added.

Calling the government’s claim of doubling farmers’ income a, “jumla” (rhetoric), Yadav’s wife Susheela said: “The government claims that it will double the farmers’ income. The reality is that debt-ridden farmers are forced to commit suicide,” she told Newsclick, adding that her husband took the drastic step as he was unable to cope with the financial crisis at his doorstep.

“My husband was financially weak after his crop had suffered damage. He had taken a small loan in my name as well as his. He had sold a lot of his farmland to repay the loan but the interest kept mounting fast. He was under stress and was looking for a job but due to pandemic he was not able to find one,” she added.

Constable Sanjay Kumar Singh from the Didarganj police station denied that debt was the reason behind the extreme step taken by Yadav. He claimed that a family dispute resulted in the suicide.

According to the latest National Crime Records Bureau (NCRB) data on accidental deaths and suicides, a total of 10,281 persons involved in farming (5,957 farmers/cultivators and 4,324 agricultural labourers) have died by suicide in 2019. The number accounts for 7.4% of the total suicides victims (1,39,123) in the country. Out of 5,957 farmer/cultivator suicides, a total of 5,563 were male and 394 were female.

As per NCRB data, 261 persons involved in the farming sector died by suicide across Uttar Pradesh in 2019. A year earlier, that number was 254.

BECHAN YADAV NOT THE ONLY ONE

In September last year, a 46-year-old farmer, who was in debt, allegedly hanged himself in Amireta Dera village in Uttar Pradesh’s Hamirpur district.

The farmer, Mahendra Verma, allegedly took the extreme step after he was under stress due to loans he had availed, which might have driven him to take the step.

The farmer’s brother had told the police that Verma had taken a loan of Rs 42,000 on his Kisan Credit Card from Aryavart Bank and Rs 80,000 from the Union Bank of India but had not been able to repay the amount.

In a similar case, a debt-ridden farmer hanged himself to death in front of a bank in Saharanpur’s Chhutmalpur in March 2019. The marginal farmer has been identified as 50-year-old Vedpal. He left a suicide note in which he blamed bank officials and a middleman for the extreme step.

Prem Singh, an agricultural expert from Banda in UP, said that factors like crop failure and the inability to repay loans cause extreme stress among farmers, pushing them towards taking the extreme step. “Farmers in Uttar Pradesh, especially in the Bundelkhand region, die by suicide everyday but it not being reported. Even if the police take cognisance they mention the cause of death as a clash between family members or a dispute, but they never mention debt as a reason unless farmers leave behind a suicide note,” he told Newsclick.