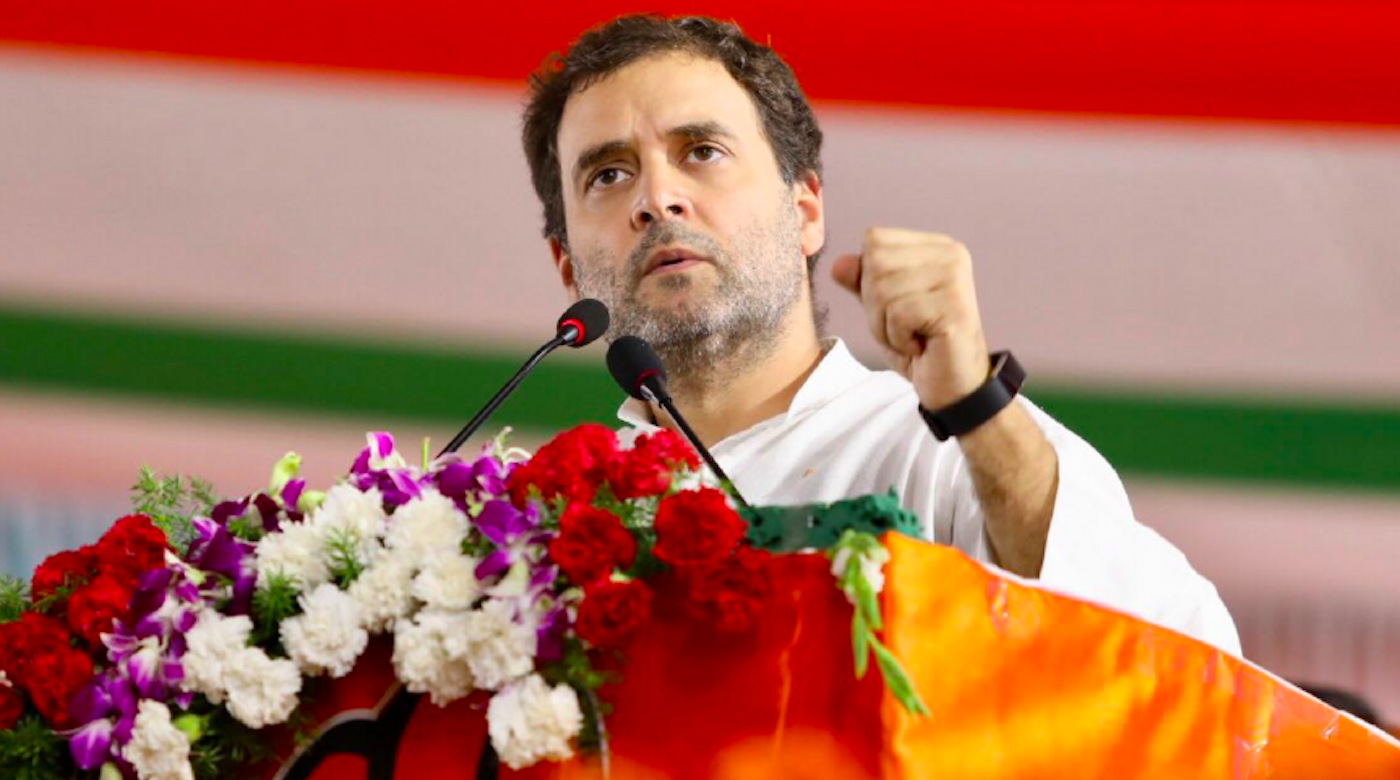 Statement was made in the heat of political campaigning

[dropcap]C[/dropcap]ongress President Rahul Gandhi has expressed regret at the unfortunate intermixing of the slogan chowkidar chor hai with his references to a recent court order on the Rafale aircraft deal during political speeches that he made while campaigning for the general elections.

Gandhi’s response was contained in a 28-page counter-affidavit filed in response to the criminal contempt notice issued by the Supreme Court following a  contempt of court petition filed by Bharatiya Janata Party leader Meenakshi Lekhi.

“My statement was made in the heat of political campaigning. It has been used (and misused) by my political opponents,” Gandhi said in his counter-affidavit.

“There is no intention, direct, indirect, remote, implied or an attempt in any other manner to violate any court order, obstructing the administration of justice, or prejudice or interfere with the due course of any judicial proceedings or scandalize the court in any manner ….

“…the unfortunate references (for which I express regret) to the court order and to the political slogan in juxtaposition the same breath in the heat of political campaigning ought not to be construed as suggesting that the court had given any finding or conclusion on that issue.

“… for the last several months, which is a matter of intense and frenzied public debate during the ongoing Lok Sabha elections.  That slogan is “Chowkidar Chor Hai”, Gandhi said.

Pointing to a list of instances where BJP leaders including Prime Minister Narendra Modi attributed untrue comments to the Supreme Court, Gandhi  also reaffirmed his stand on the Rafael deal and said he believed it was a  “tainted transaction and a gross and brazen abuse of executive power and a leading example of the corruption of the BJP Government led by Prime Minister Modi, which deserves to be investigated thoroughly by a Joint Parliamentary Committee and proceeded against thereafter”.

Lekhi, a Lok Sabha MP, filed a criminal contempt petition against the Congress President in the Supreme Court on April 12, 2019, for deliberately misrepresenting the April 10 Rafale judgement and claiming that the Supreme Court had in its verdict said: “Chowkidar hi chor hai”.

Gandhi had on April 22, 2019, filed a reply in the Supreme Court regretting his remark, but the court, while accepting the submission of his lawyer, Senior Advocate Abhishek Manu Singhvi,  had on April 23, 2019, gone on to issue a  criminal contempt notice to Congress Party leader.

The judges had allowed him a week’s time to file another additional affidavit in the case.