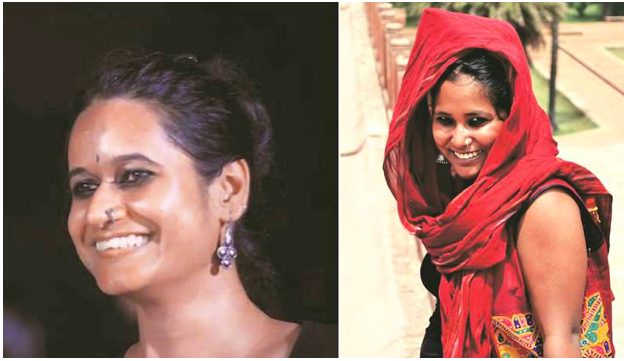 CAMPAIGN Against State Repression (CASR) has condemned the arrests of activists like Devangana Kalita, Natasha Narwal, Gulfisha Fatima, Ishrat Jahan, Safoora Zargar, Meeran Haider, Khalid Saifi, Shifu-ur-Rehman, Asif Iqbal Tanha and many others languishing in jail following a ‘witch-hunt’ by the Delhi Police in connection with the North-East Delhi violence in February 2020. Demanding their immediate release and the release of all such political prisoners, CASR has issued a statement.

According to the statement, the recent arrest of two activist- Devangana Kalita and Natasha Narwal- is not an isolated incident but part of a larger operation orchestrated by the Ministry of Home Affairs and the Delhi Police since mid-February 2020.

“This has been done to bludgeon and break the vibrant struggle for democratic rights that emerged in response to the communally charged and anti-people Citizenship Amendment Act (CAA), National Registry of Citizens (NRC) and National Population Register (NPR). Even the arrival of the COVID-19 virus and imposition of the country-wide lockdown has not deterred the onward march of this anti-people operation”, the statement reads.