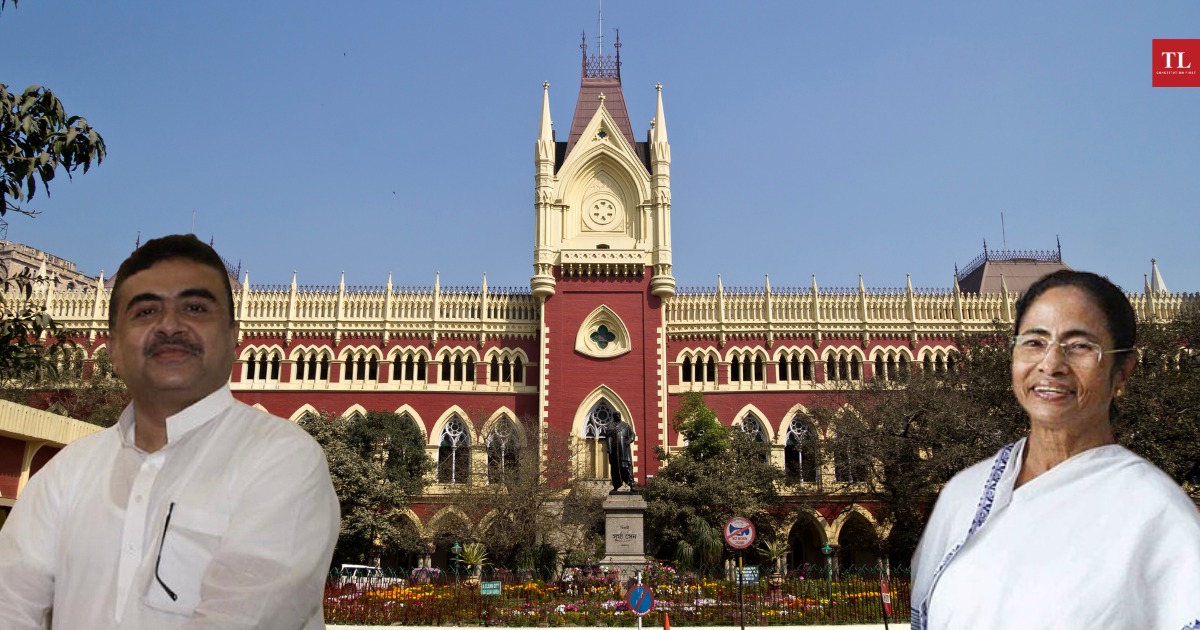 The petition filed a day ago was listed before the bench of Justice Kausik Chanda. Sanjay Bose, the lawyer representing the CM, requested the court to declare the poll verdict null and void.

Banerjee wanted the result to be declared void on three grounds:

She further alleged discrepancies in the counting procedure and form 17C. The role of the Election Commission of India(ECI) is questioned for its decision against her request to recount votes.

“Suvendu Adhikari has indulged in several corrupt practices that have enhanced his winning chances and materially altered  Mamata Banerjee’s chances of success in the election,” the petition read.

The petition comes more than a month after Adhikari’s victory in Nandigram by 1956 votes. The victory came as a surprise to many, including many Trinamool Congress (TMC) leaders. Mamata chose the same constituency to contest this time that propelled her to power for the first time in 2011.

“I have received an SMS from someone in which the returning officer of Nandigram has written to someone that if he allows recounting then his life would be under threat. ‘I can’t order a recount. My family will be in ruin. I have a little daughter…’,” Banerjee then told the Media.

Also Read: Bengal Elections: Why EC’s Referee Conduct Leaves Much to be Desired

“How do you lose an election twice? First, at the hustings and then, like a sore loser, challenging people’s verdict in the court. It would be fascinating to see Mamata Banerjee suffer the humiliation of Nandigram defeat twice over,” Amit Malviya, BJP IT cell head said in response to this petition on Twitter

Post this win, Adhikari has emerged as one of the most powerful leaders in the saffron party. He was later named as Leader of Opposition(LoP) in the West Bengal Assembly by the BJP. His sudden rise was cited as one of the reasons for Mukul Roy’s exit from the BJP back to the Trinamool Congress.