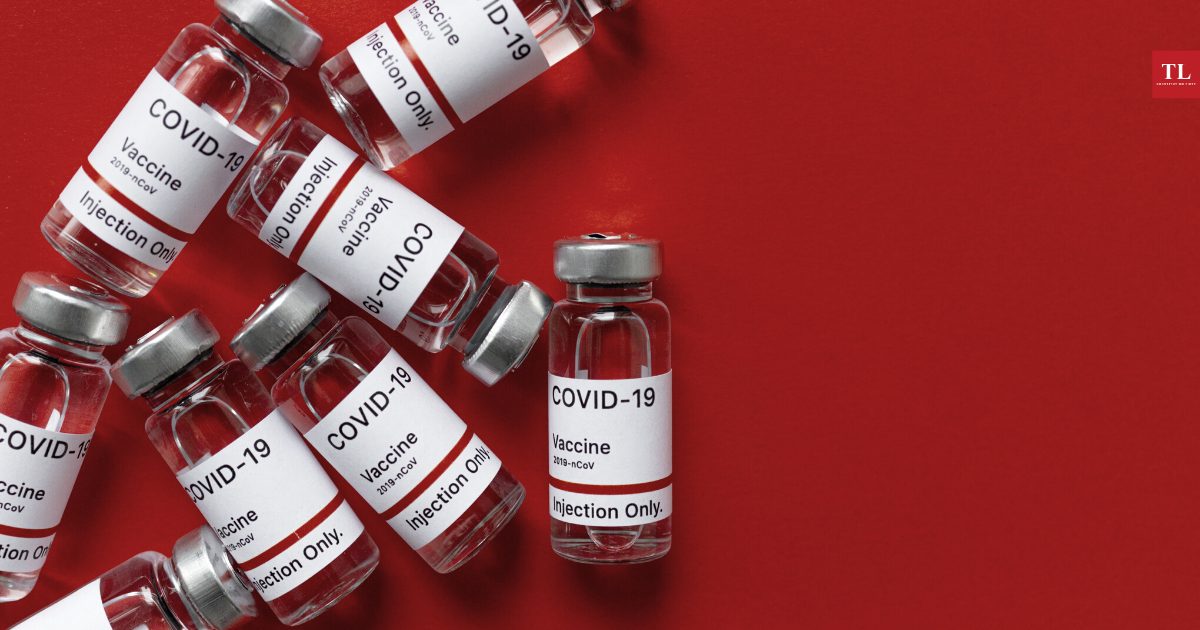 The central government demonstrated great faith in the market when it left Covid-19 vaccine procurement to states and vaccine manufacturers. That faith belied, the Centre decided to procure most of the vaccines. Does this mean India has a new vaccine policy—or just a new vaccination target? TUSHAR KOHLI examines the troubling scenario.

THREE words the present government never says: We were wrong. If it does admit to any failure or error, it is tacitly or in a backhanded way while claiming a victory and attacking its critics.

This week, after much criticism, good sense prevailed. The government rolled back its unabashedly capitalist-friendly vaccine policy, which had left each state to negotiate supplies and prices with vaccine manufacturers independently. Now, the central government will procure 75% of all vaccines. The Supreme Court had called the earlier policy, which said all aged above 45 years would get free vaccination, while younger people would have to pay for it in private-sector facilities, “irrational and arbitrary”.

It seems that until March, the Centre was hoping that it would not have to vaccinate everybody and hence did not place enough orders. But it has finally understood that India cannot wait out the pandemic.

For the first time in years, the Modi government looks like it is trying to do something for the universal good of all citizens, and not just a specific vote-bank or section of the population.

The Centre’s faith in the market to supply adequate doses was misplaced. So it returned to the drawing board. This is as much of an admission of error we are going to get from the government.

In just the last two weeks, the government has made advance payments to three vaccine manufacturers. The Union Minister of Foreign Affairs visited the United States with the hope of vaccines imports. One can see some “desperate measures” being put in place too; such as the DGCI removing the roadblock of compulsory bridge trials and batch testing for all major foreign vaccines. The Centre has also demonstrated its preparedness to give foreign vaccine manufacturers indemnity against legal suits.

Understandably, the ruling Bharatiya Janata Party (BJP) is angry about its recent loss in the West Bengal Assembly election. It is also anxious about the Uttar Pradesh Assembly election, which is due next year.

Public suffering and anguish are sure to have political consequences after the devastating second wave of the Covid-19 pandemic. This situation is quite unlike the post-demonetisation scenario. Then, the government had played up the poor-versus-rich divide and anti-corruption rhetoric and got people to ignore the hardships that befell them when the economy suddenly ran out of cash.

More than 80% of the population has not got even a single dose of a vaccine. It is of concern for people and the government because the fewer people are vaccinated, the more likely another disastrous wave becomes.

However, the changed strategy of the government is still the old strategy. That is, the government is setting its own targets. Now, we must forget about the assurance that 30 crore health workers and senior citizens would be vaccinated by July. The new target is to vaccinate 100 crores by December.

The kind of numbers we would need to vaccinate every day (nearly 24 crore doses a month) to make this happen is a tall order. That is, of course, if this new target does not change just before the December deadline.

When India eventually starts to vaccinate people on a war footing, the government will need to make and remake decisions continuously.

India has over a billion people to vaccinate, too many for its weak healthcare system to handle in one go. Who is to get vaccinated on priority and who can wait must be based on evidence and equity.

Vaccinating on a first-come, first-served basis would be an inefficient way of going about it. And on their own, lockdowns only buy time unless combined with high rates of vaccination.

Only vaccination can prevent new variants of the virus and stop the pandemic. A survey of 77 epidemiologists from 28 countries conducted by the People’s Vaccine Alliance found that two-thirds of respondents thought in a year or less the virus would mutate again, making most first-generation vaccines ineffective and new or modified vaccines will be required.

That said, some discriminatory aspects of the earlier policy remain. Compulsory registration on the CoWin platform is one such feature. The lack of focus on rural areas for vaccination is another. We are celebrating the minor victory of a partial rollback of the older policy. Yet one question not being raised often enough is: Where is the accountability for the time and lives wasted due to the flawed initial vaccine policy? There is none, as far as the eyes can see.

(Tushar Kohli is an associate editor at Kanooniyat. The views expressed are personal.)