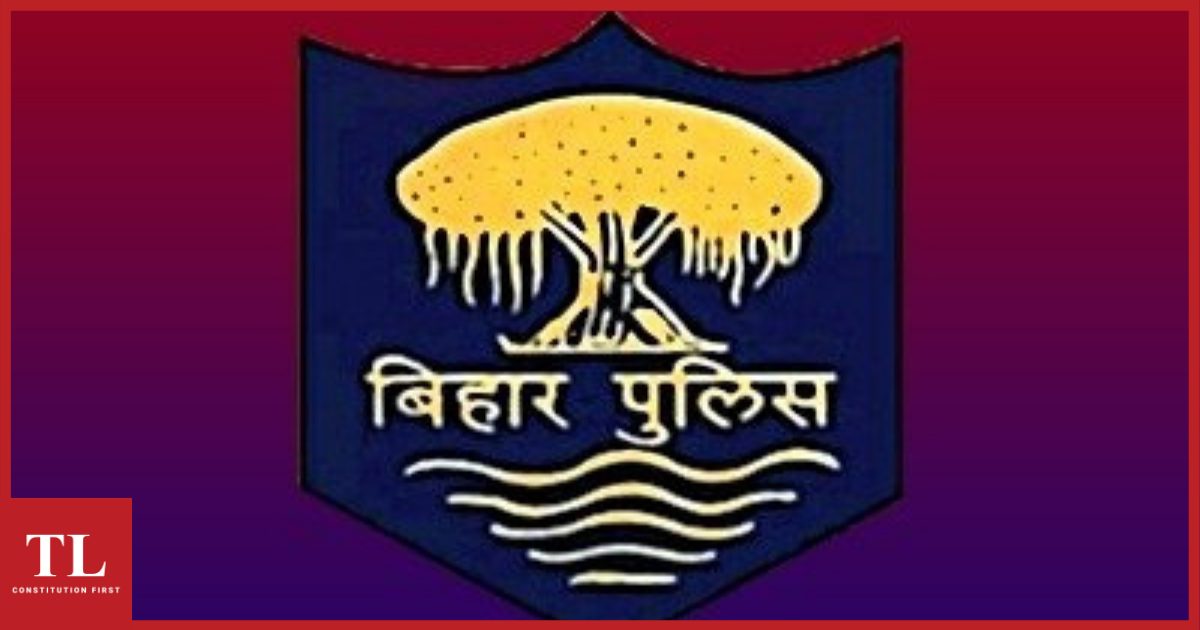 That lawlessness is becoming  a reality in Bihar became evident when none other than a state minister publicly termed the killing of five people, including three brothers belonging to a powerful upper caste in a village in Madhubani district early this week, as a “massacre”.

The killing of five people in Madhubani on Holi on April 29 was not reported by and large despite the opposition Mahagathbandhan, including Left parties, raising the issue and also staging a protest.

After keeping silence on the killing of five persons , who were allegedly shot by a criminal gang in Mohammadpur village under Benipatti police station, Bihar’s environment and forest minister Neeraj Singh Bablu expressed his anger over the incident and blamed the local police.

“This was not merely an incident, it was a massacre. A result of police failure to provide safety and security and protect people’s lives”(yeh ghatna nahi hai narsanhar hai. Police ke nikammapan ke karan),”said Bablu, a senior Bharatiya Janata Party (BJP) leader.

According to local police officials, six persons were shot and seriously injured by an armed criminal gang, locally known as “Ravan”. Two of them died on the way to hospital and three during medical treatment. The killing was reportedly linked to a land dispute but police have not revealed the exact cause behind it.

Though the police have so far arrested eight persons, the main accused, Parveen Jha, Naveen Jha and their henchmen, who were reportedly involved in the killing, have not yet been  arrested.

The villagers are unhappy that their demand to take action against the key accused has been ignored by the police. Neither the local police station officer in-charge nor the Deputy Superintendent of Police have been suspended so far.

Commenting on the issue, CPI (ML) leader Kunal alleged the killings were the handiwork of criminals associated with Bajrang Dal. “The police and government have been trying to save them, “ he said, adding that a fact-finding team of his party had visited Mohammadpur and had reported that criminals associated with Bajrang Dal were behind the “massacrenad had been getting” protection” from the local police and local BJP MLA.

CPI (M) state Secretary Awadesh Kumar said the killing of five persons in a village had exposed the much-hyped “sushshan” (rule of law) in Bihar. “The entire Bihar is under the grip of criminals-police nexus. Lawlessness is haunting the common people,” said Kumar.

Ironically, in dry Bihar, illicit liquor consumption has claimed the lives of more than 20 people in the last five days. Nitish Kumar’s ally, the BJP and its leaders, including MPs and MLAs, have expressed serious concern and questioned the implementation of liquor prohibition in the state.

In Nawada district alone, 16 persons have died since Tuesday after consuming illicit liquor. Two or three have of them have lost vision and nearly a dozen are undergoing treatment at the hospital, as per reports.

Till now, there have been half a dozen such incidents in the past three months when people lost their lives after consuming illicit liquor.

The series of incidents have exposed the ground reality of the Nitish Kumar-led National Democratic Alliance government’s failure to check and control illicit liquor trade.

As per official records, the slew of cases is being reported in a state where manufacture, storage, transportation, sale and consumption of alcohol or liquor has been banned since the past five years. Nitish Kumar had imposed total liquor prohibition in the state in April 2016.

With spurt in crimes, several BJP MLAs have publicly demanded that the ‘police encounter model’ be followed, claiming it to be the only way to control rising crime in recent months.

Of late, Bihar has been witnessing increasing lawlessness. As per reports, apart from the killing of a police sub-inspector by the liquor mafia in Sitamarhi district recently, over a dozen incidents of murder have been reported in the last few days including cases of rape, kidnapping, extortion, loot of banks, robbery and other crimes.

In the last three months, traders, businessmen, contractors and private company officials have been soft targets of criminals in Bihar. Taking this in view, different bodies of traders expressed its concern and urged the CM to provide safety and security to traders and businessmen.

Last year – January to December 2020 – witnessed 3,149 murders in Bihar, an average of nine murders per day. Further, the state recorded 8,004 kidnapping cases and 42 kidnapping for ransom last year. Similarly 1,438 rape cases, 31,971 cases of theft, 4,031 cases of looting, 170 dacoity cases and 12 bank dacoity and 11 bank robbery cases were registered in Bihar, according to the website of Bihar Police.

Trainng guns at Nitish Kumar, Opposition leader Tejashwi Yadav of the Rashtriya Janata Dal, said that the CM has failed to maintain law and order and is unable to run the state.

The situation is noteworthy as rule of law was the main selling point for Nitish Kumar after he came to power in November 2005, criticising his political rival Lalu Prasad Yadav, chief of the Rashtriya Janata Dal (RJD, for “jungle raj” from 1990 to 2005.