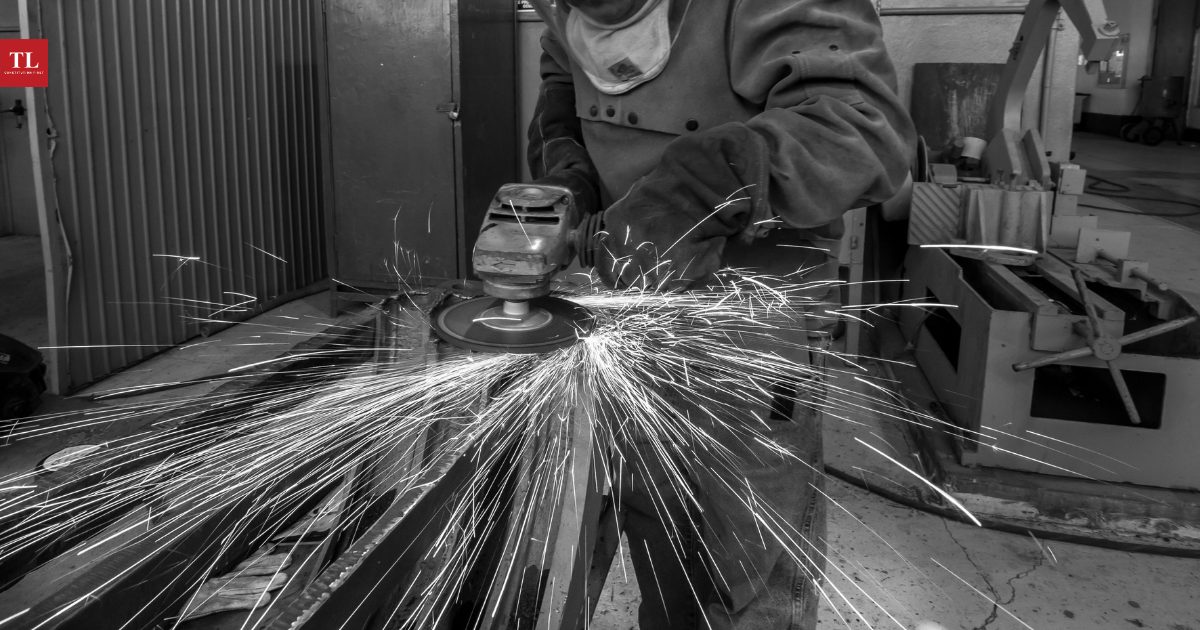 The Code on Wages 2019 is set to come into operation soon as states are finalizing and have started notifying Rules. It will have an impact on the composition of wages. However, the apprehension that take-home pay will fall is misrepresented, writes DR KINGSHUK SARKAR.

THE Code on Wages, 2019 was supposed to be implemented from April 1 last year, but the Centre had deferred it as states were yet to finalize rules for the implementation of the Code. Since labour is a concurrent subject under the Constitution, both the Centre and states are required to notify rules under the recently notified Labour Codes to enforce them in their respective jurisdictions.

Such apprehension is based on the fallacious assumption that total remuneration would remain constant and only composition would change, making the core part at least fifty percent.

There are some apprehensions in the public domain and news media that when the Code is implemented, take-home pay will fall. Such apprehension stems from the fact that in the new Code, it is proposed that basic wages would constitute at least 50 per cent of total wages. To examine as to what extent this is probable, let us look at the definition of wages as provided under section 2(y) of the Code on Wages 2019:

How the Wage Code defines ‘wages’

“”[W]ages” means all remuneration whether by way of salaries, allowances or otherwise, expressed in terms of money or capable of being so expressed which would, if the terms of employment, express or implied, were fulfilled, be payable to a person employed in respect of his employment or of work done in such employment, and includes, —
(i) basic pay;
(ii) dearness allowance; and
(iii) retaining allowance, if any,
but does not include––
(a) any bonus payable under any law for the time being in force, which does not form part of the remuneration payable under the terms of employment;
(b) the value of any house-accommodation, or of the supply of light, water, medical attendance or other amenity or of any service excluded from the computation of wages by a general or special order of the appropriate Government;
(c) any contribution paid by the employer to any pension or provident fund, and the interest which may have accrued thereon;
(d) any conveyance allowance or the value of any travelling concession;
(e) any sum paid to the employed person to defray special expenses entailed on him by the nature of his employment;
(f) house rent allowance;
(g) remuneration payable under any award or settlement between the parties or order of a court or Tribunal;
(h) any overtime allowance;
(i) any commission payable to the employee;
(j) any gratuity payable on the termination of employment;
(k) any retrenchment compensation or other retirement benefit payable to the employee or any ex gratia payment made to him on the termination of employment:

Provided further that for the purpose of equal wages to all genders and for the purpose of payment of wages, the emoluments specified in clauses (d), (f), (g) and (h) shall be taken for computation of wage.
Explanation.––Where an employee is given in lieu of the whole or part of the wages payable to him, any remuneration in kind by his employer, the value of such remuneration in kind which does not exceed fifteen per cent of the total wages payable to him, shall be deemed to form part of the wages of such employee”

A close reading of the above provisions implies that basic and dearness allowance [DA] (and retaining allowance, if any) should constitute at least 50 per cent of the total remuneration. If other allowances listed from (a) to (i) above constitute more than 50 per cent of the remuneration, that would be added to the core (basic+ DA+ retaining allowance) part of the wages. The immediate impact of this would be that if other allowances other than the core part exceeds 50 per cent of the total remuneration, that would be merged with the core. The fall-out would be an increase in employees’ share towards social security contributions like Employees’ Provident Fund [EPF] and Employees’ State Insurance Corporation [ESIC].

The apprehension of fall in take-home pay emerges from the fact that components of wages would be re-adjusted in such a manner that a part of allowances would be merged with the core part and subsequently, employees’ share in social security contribution would rise, which could lead to a decrease in the take-home pay. Such apprehension is based inherently on the assumption that total remuneration would remain constant and only composition would change, making the core part at least 50 per cent.

Why the apprehension is misguided

There are a couple of fallacies behind such assumptions. First, the total remuneration or gross pay might not remain constant; rather it would probably rise to make the wage compatible with section 2(y) of the Code. This is because allowances are mostly determined through tripartite and bipartite negotiations and are not subject to downgrading. Second, the majority of the workforce in India is entitled to minimum wages only as they are engaged in the informal sector or informal part (contract and casual) of the formal sector, where only the Minimum Wages Act, 1948 applies. The possibility of a fall in take-home pay is very unlikely in such cases as other allowances constitute a very small part of the gross wage.
In fact, the apprehension about a fall in the take-home pay of employees is confined to the formal sector only; more precisely, in relation to monthly rated employees having a scale of pay. Here too, a decline in fall in take-home pay is unlikely since allowances are pre-fixed through negotiations and are not subject to downward revisions.
Also read: Labour unions seek the repeal of Labour Codes

Rather, such employees are set to gain as contributions to institutional social security like EPF and ESIC would definitely increase because such contributions are based on the core part of the wages. EPF contribution is 12 per cent and ESIC is 1.75 per cent as per the existing norm.
As and when the Social Security Code, 2020 would come into operation, EPF contribution would become 10 per cent, and there would be no employee contribution for ESIC. As such contributary institutional social security provides for equivalent employers’ contribution too, the volume of social security funds would definitely increase from the perspective of a worker. The worker is set to gain rather than suffer from a fall in take-home pay. As proposed in the Social Security Code 2020, employers’ contribution would be 10% towards EPF and 3.75% for ESIC. Higher basic pay means higher contribution from the employers’ side, which adds to the overall social security fund. The employee is set to gain here.
The only possibility of a fall in take-home pay can occur if the wage is reconstituted to satisfy the definition of wages as proposed under the Wage Code. This is very unlikely, as discussed above, and only applicable to monthly-rated employees engaged in the formal sector (which is at most 10 per cent of the total labour force).

Rather, such a stipulation that the basic wages constitute at least 50 per cent of wages, is set to end the practice of keeping basic wages very low and compensate through the increase in allowances of different kinds. Till now, employers have been splitting wages into numerous allowances to keep basic wages low in order to reduce social security contributions. Such practices would no longer be tenable under the new Wage Code.

Till now, employers have been splitting wages into numerous allowances to keep basic wages low in order to reduce social security contributions. Such practices would no longer be tenable under the new Wage Code.

The new labour Codes have very few provisions that benefit workers in general. Defining ‘wage’ in unequivocal terms and in an unambiguous manner, however, is something that will benefit the working class in general, and is a positive takeaway from the new Code. The hue and cry in the public domain and news media seems a deliberate attempt to create confusion.
(Dr Kingshuk Sarkar is an independent researcher. He worked as a labour administrator, and is presently a visiting faculty at the Goa Institute of Management. The views expressed are personal.)