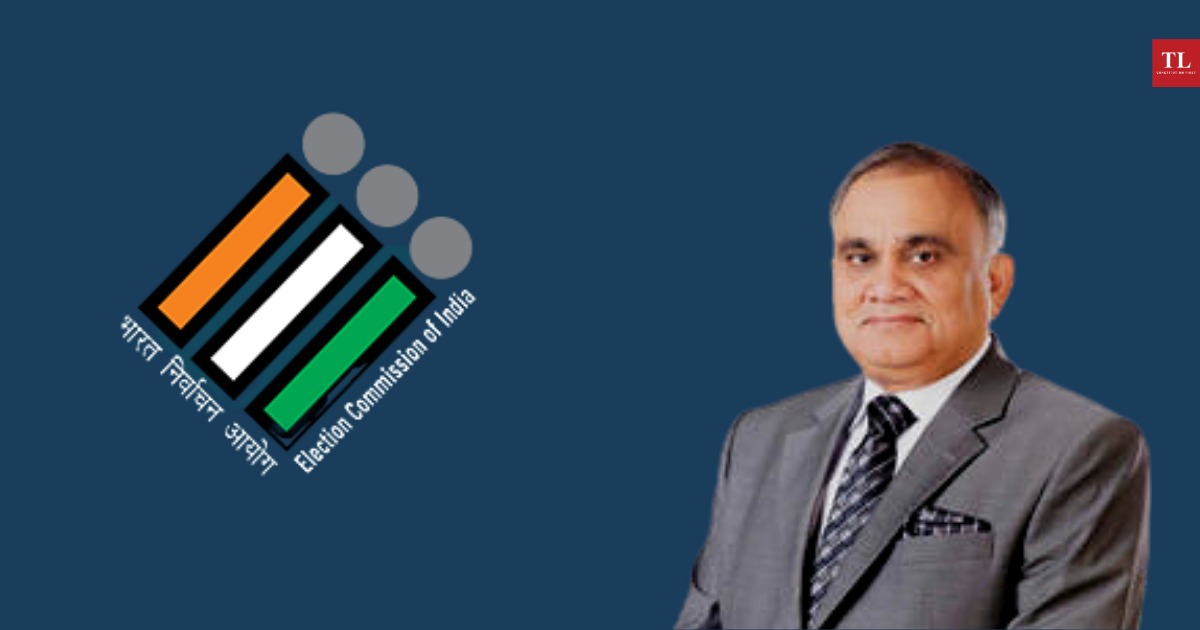 Pandey’s appointment restores the three-member commission to its full strength, which will now oversee the assembly elections in Uttar Pradesh, Punjab, Goa, Manipur and Uttarakhand next year. The appointment arose after the retirement of former Chief Election Commissioner Sunil Arora on April 12.

Pandey had served as the Chief Secretary of Uttar Pradesh under Chief Minister Yogi Adityanath and also as the Infrastructure and Industrial Development Commissioner of the state.