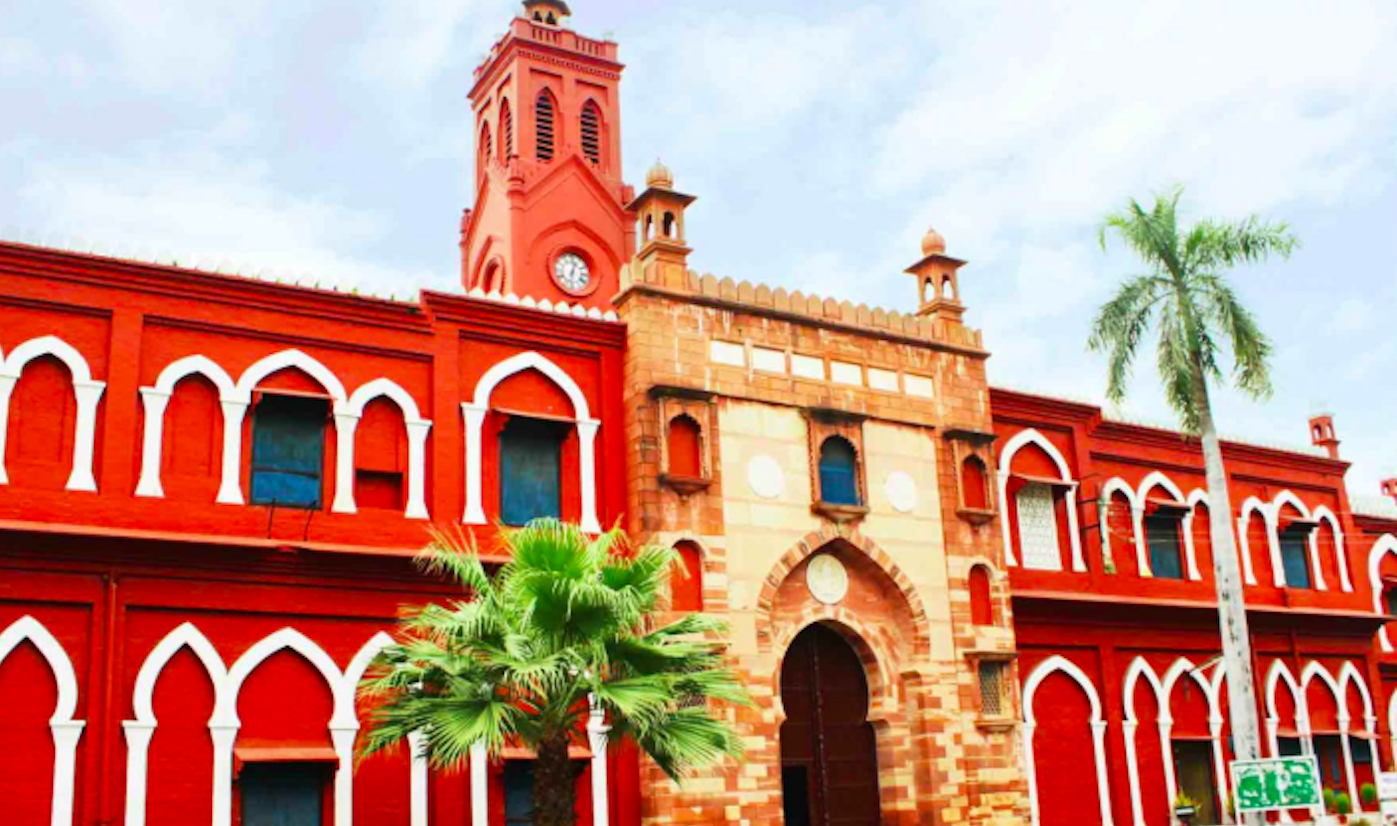 The University has also made its premises out of bounds for the students (names withheld), pending an enquiry.

An office order issued by the AMU Proctor on May 14, 2019, said that the Provost of Hadi Hasan Hall had informed him on May 13, 2019 that the four students were caught by their hostel mates drinking alcohol and smoking marijuana.

University campus has also been placed out of bounds for them. pic.twitter.com/T7A4PXzBOI

The following items were confiscated from the room where the students were caught:

1)  One empty bottle of liquor

2) One full bottle of liquor

A preliminary enquiry by the Proctor found the four students had indulged in “gross act of indiscipline and misconduct”.