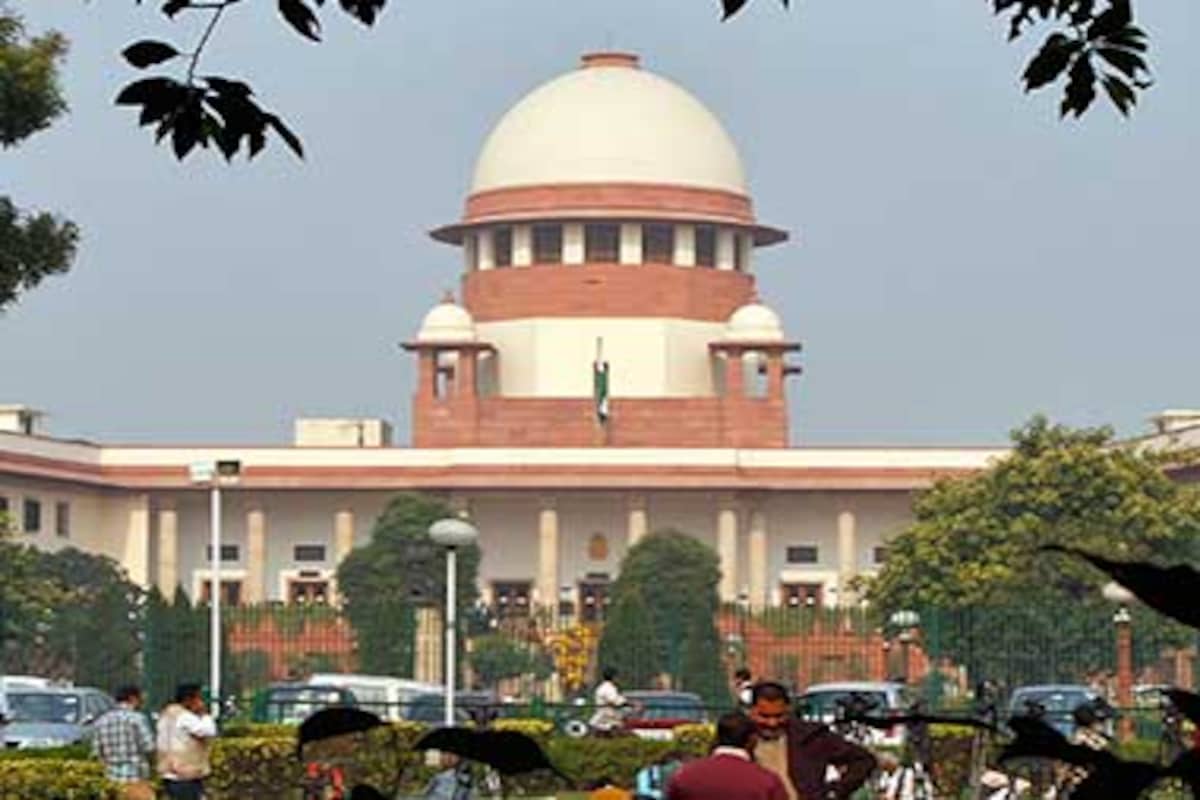 A group of Dalit activists, academics, and journalists belonging to Dalit- BahujanAdivasi-Vimukta communities, led by Radhika Vemula, mother of late research scholar Rohit Vemula who died by suicide, has approached the Supreme Court by way of an intervention application, in the Public Interest Litigation (PIL) in the reported gang rape and brutal mutilation of a 19-year-old scheduled caste woman in the Hathras district of Uttar Pradesh.

The application terms the Hathras tragedy a shameful testimony to the systemic caste-based discrimination existing within the State machinery and urges the Court to direct the transfer of all connected cases in the matter from Uttar Pradesh to a Delhi Special Court to ensure a fair trial.

The plea also seeks the constitution of an independent Special Investigation Team (SIT) by the Court.

“The police personnel, politicians and government officials, in the present tragedy, have not only failed to implement the rule of law, protect the marginalized, but they have further inflicted more pain and violence on the Hathras gang rape and murder victim’s family”, the application states.

Uttar Pradesh surprisingly has no data on the delay beyond 60 days in filing the charge-sheet” spanning over nine years, the application claims.

Uttar Pradesh, the application states, has the highest number of cases at 70,266 pending before its 40 special courts with 40 Special Public Prosecutors. On an average, each public prosecutor is handling 1756 cases.

The plea asserts that the complacency of the Uttar Pradesh government is evident from the fact that the State has not even identified “atrocities prone areas” as per Rule 3 of the Scheduled Castes and Scheduled Tribes (Prevention of Atrocities) Rules despite being the state with the highest cases of atrocities against the SC/ST community.

The plea alleges that UP  failed to formulate a contingency plan under Rule 15 of the PoA Rules. The contingency plan helps states provide relief and rehabilitation to atrocity victims under the provisions of the PoA Act and specifies the role and responsibilities of various departments and their officials at different levels. It also helps establish the roles and responsibilities of rural, urban, local bodies and civil society organizations.

“The conduct of the State Authorities and government while dealing with the investigation in the Hathras gang-rape tragedy conclusively points to their inability to understand the prevalence of systemic caste-based discrimination in their State”, the intervenors assert.

The application has been drawn by advocates Gunjan Singh, Pragya Ganjoo, and Disha Wadekar and is filed through AoR Satya Mitra.